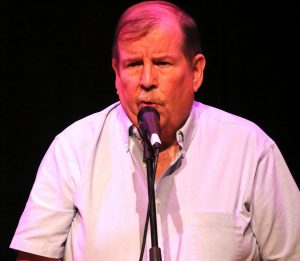 Arizona, Mississippi, Montana, New Jersey, and South Dakota recently passed legislation legalizing some form of marijuana use. New York Governor Andrew Cuomo is pushing to increase recreational legalization by next year. These events caused a renewed interest in Cannabis stocks. The following interview preceded these developments; however, it shores up one ardent fan’s belief that this is an appropriate direction.

What does an Irish DJ, Singer, Karaoke Entertainer and Certified Irish Ceili Dance Instructor have to do with supporting the ‘Legalization of Marijuana’ in New York State? Today’s very accomplished Guest isn’t known for shying away from controversial topics. In fact, Kevin Westley has developed a reputation for ‘shaking up the establishment’. Kevin was ‘The Guy’ who bought all of Walmart’s offensive St. Patrick’s Day T-Shirts and returned his massive purchases after the holiday was over.

Kevin Westley T.M.R.F. presents award winning multi-media showcases combining Irish history, dance and songs.  In our interview he openly discusses his convictions for supporting all uses of marijuana. Today’s discussion centers on the many arguments pro and con for both its medical and recreational uses. 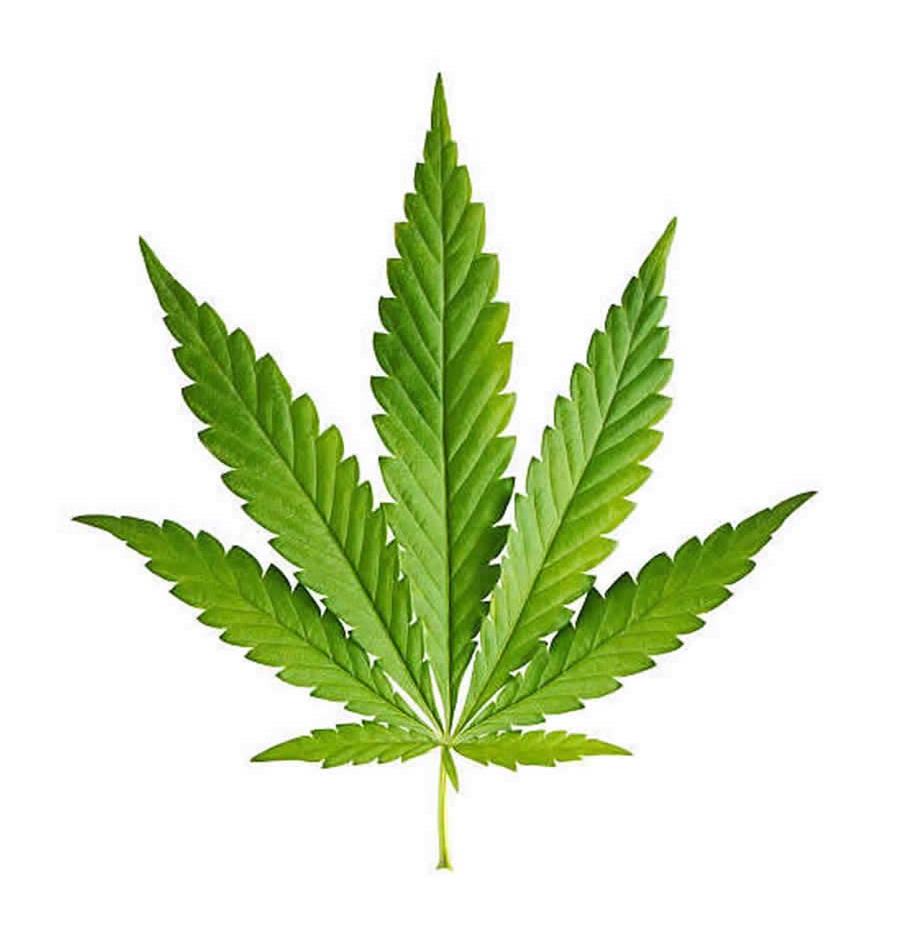 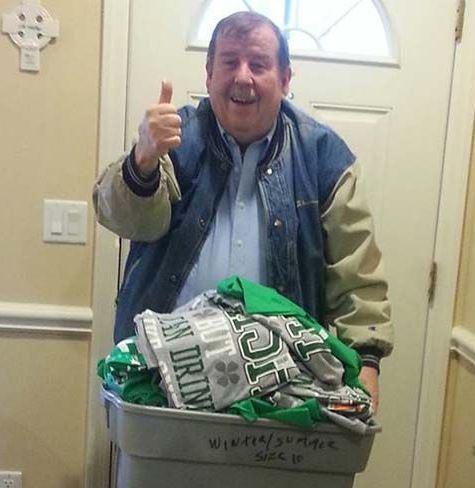 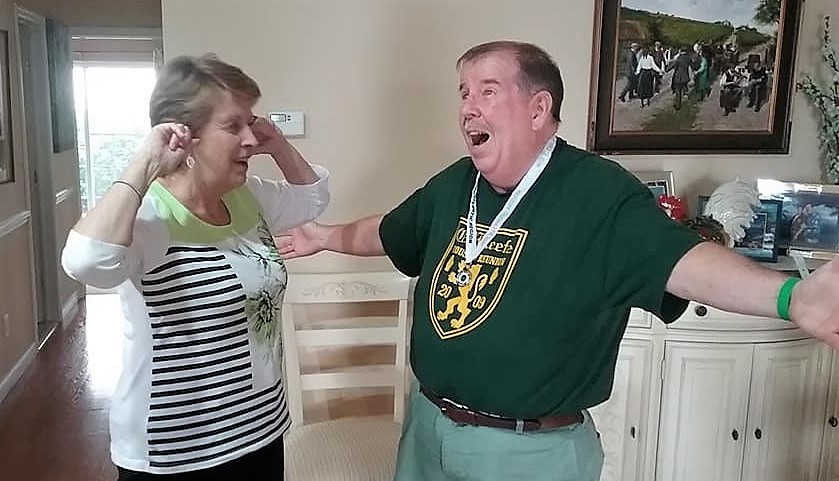