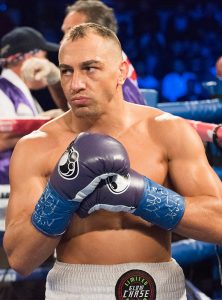 Cletus Seldin is a professional boxer from Shirley, Long Island, New York. He is 34 years old, stands 5 feet 7 inches tall, weighs 147 pounds, and boxes in the Super-Lightweight Division. He is the current NABA Super Lightweight Champion and the former WBC Silver International Champion. He has a boxing record of only 1 Loss (12/16/17) and 25 Wins with 20 by Knock Out.

In high school, Cletus was a standout football player and wrestler. He was also on the weightlifting team, where the 145-pounder set a state record by deadlifting 470 pounds. After graduation, Seldin trained in mixed-martial arts, earning a brown belt in Judo. He also participated in body building and placed in the top five at the Eastern USA Body Building Championships.

Despite several career injuries and set-backs due to the Pandemic, Cletus continues to train hard and to stay in shape for potential Championship opportunities. In a 2 Part Interview, Seldin discusses his attention to a proper diet and his approach to optimal conditioning. 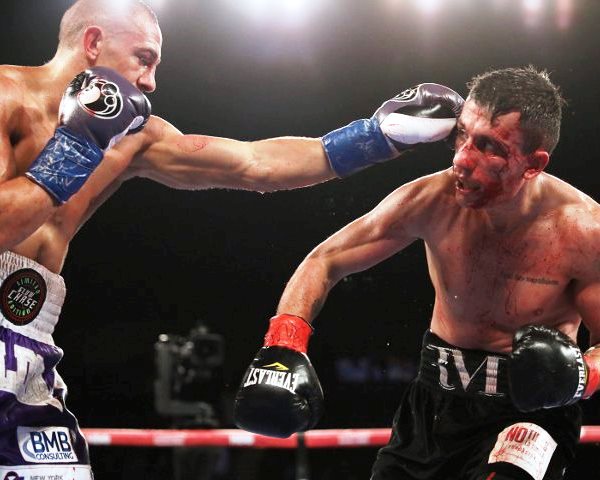 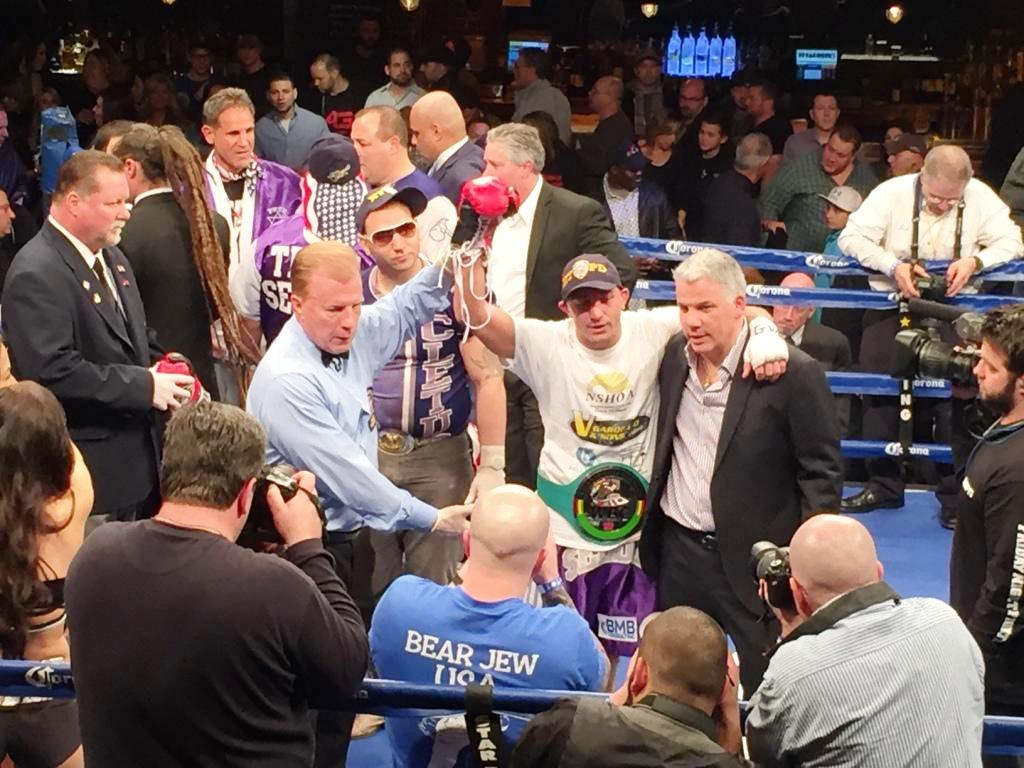 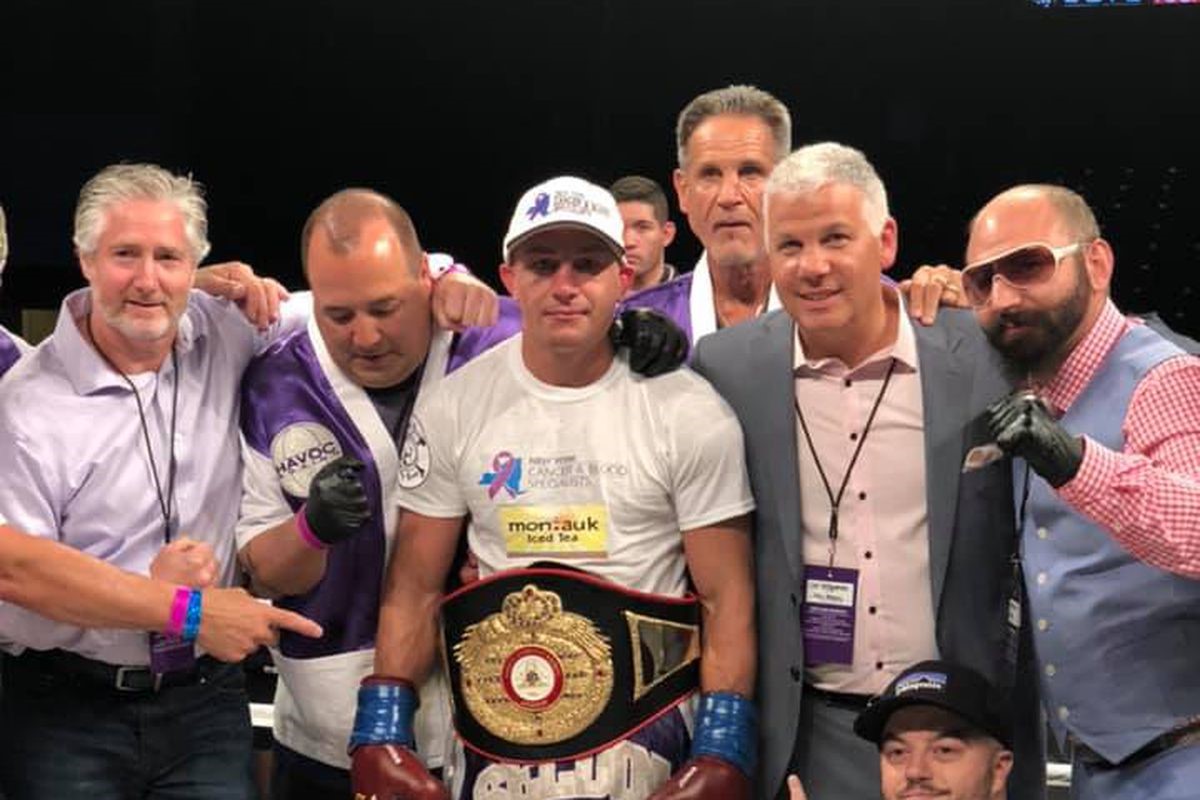 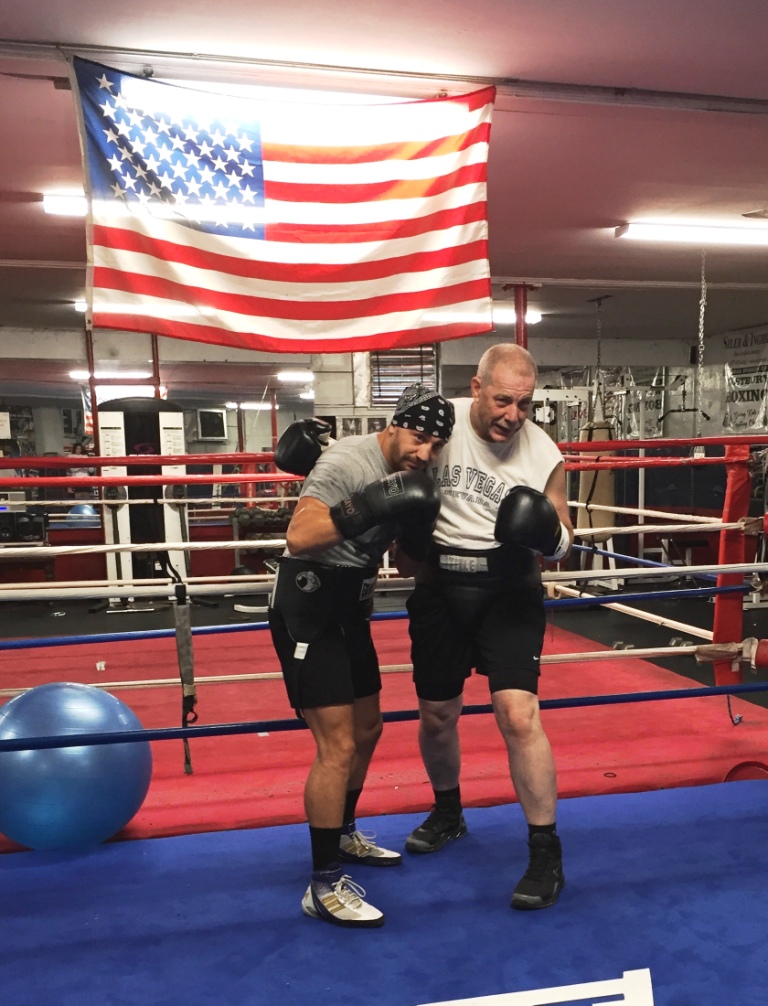