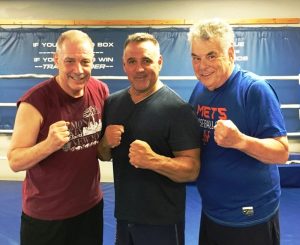 Peter King is Long Island, NY’s political Elder Statesman Congressman but after his 14th Term he will not run for re-election in 2020. ‘Pete’ as he is known to his friends, is tough in appearance but as sensitive to social issues as a Conservative Republican can be. He is a Moderate and Independent voice on issues that affect the citizens he represents.

In our 3 Part Series, we talk openly about local and national politics, and Pete’s passion for sports and fitness; particularly baseball, boxing and equestrian activities. 3/26/20 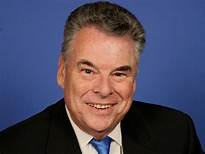 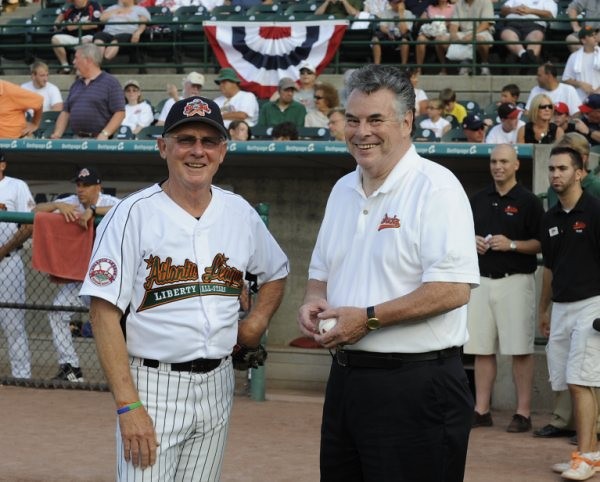 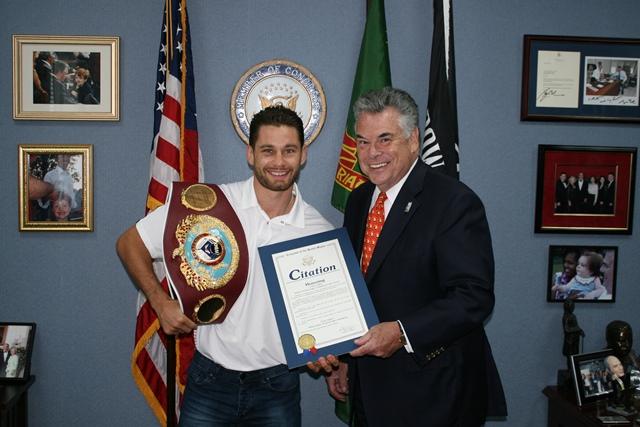 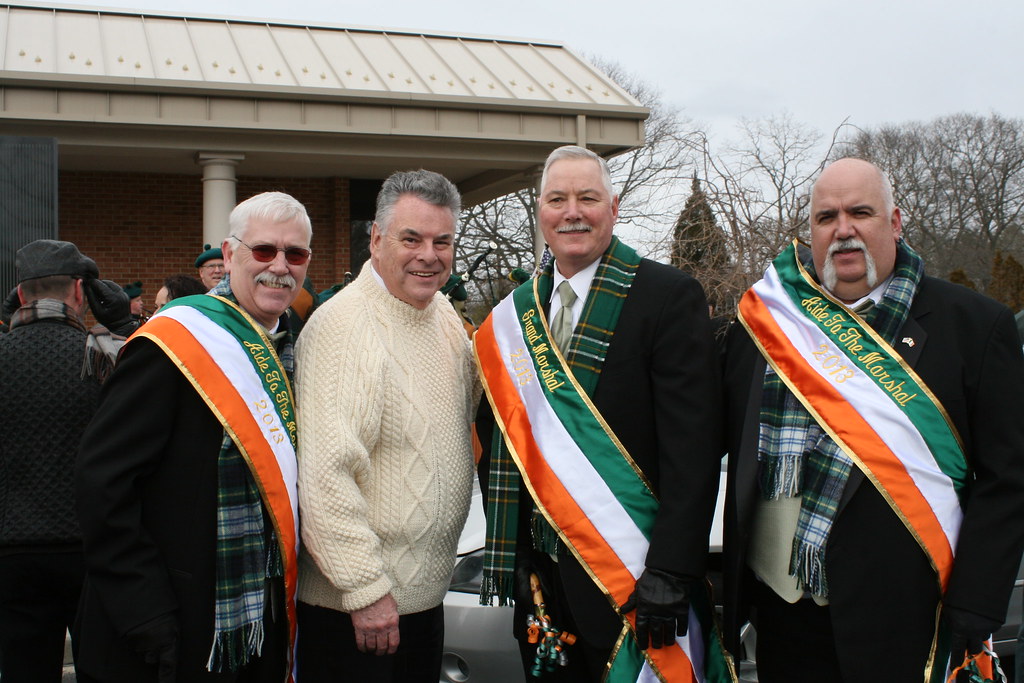 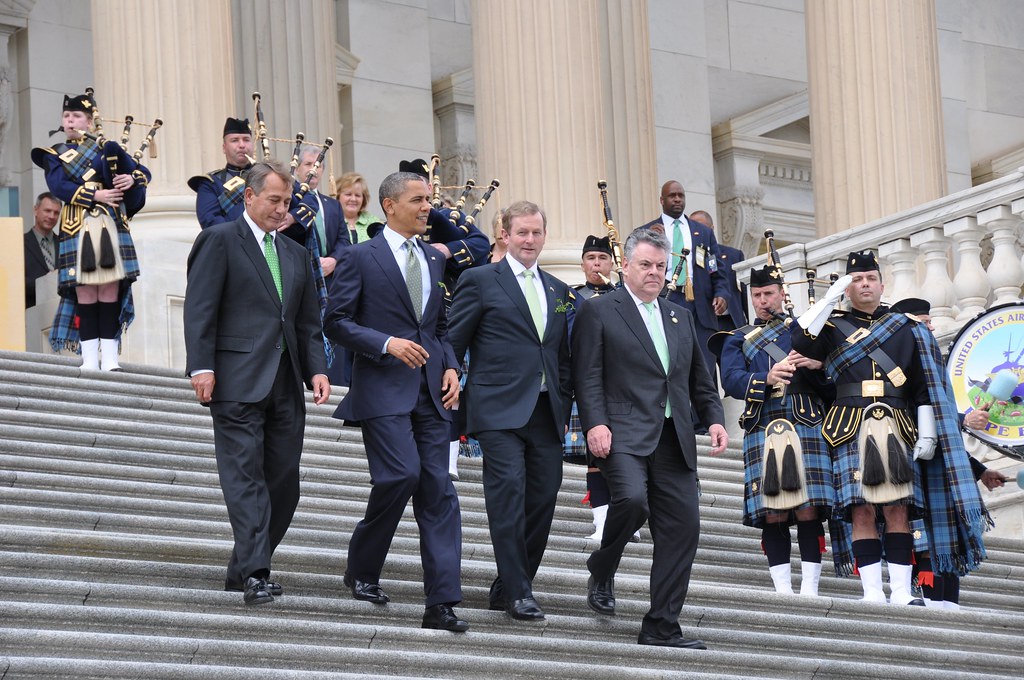