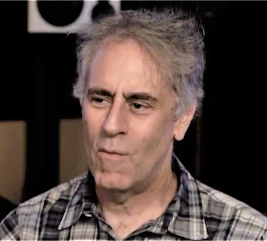 Fritz Lang is a music producer and recordist/mixing engineer. With 40 years of experience in the music, television, and film industry, Fritz  spent time on location, in the studio, and in post-production. He worked on the road as a tech and in studios for many records.  He also worked on tour recordings with the Stones, U2, Springsteen, and others including the films Ishtar and Light of Day. Fritz toured Europe with Miles Davis, and then Michel Camilo, as a back line tech.

Today, Fritz candidly discusses the health challenges and adventure of life on the road vs in-studio; music vs television; and in the audio recording business in general as a seasoned audio engineer. 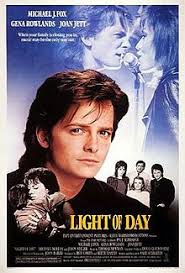 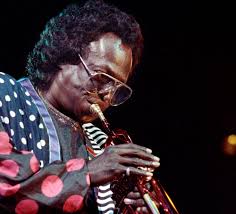 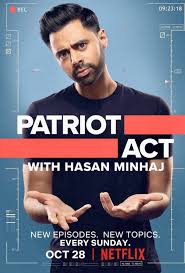